Over 80 years of history…

1930 was the year of the first millet harvest at the Moreau farm. It is then Joseph and Marie Joseph Moreau who are at the head of this small company that will be passed from one generation to the next ones.
Since the takeover of the company by Frédéric Moreau (4th generation) in 2010, the company, while maintening the values of the land, has evolved to new products and new brands such as Octave Bauchant, Wasabycat. It is no longer just the birds of the skies who benefit from millet crops because the range of products evolve towards the needs of small animals, chickens, reptiles, and many more.

For Frédéric Moreau, the company is not only a perpetual adventure that has lasted more than 80 years, but also a way to offer new products taking into account the new aspirations of consumers.

1930: Joseph Moreau, expert in equine castration, cultivates the first plans of spray millet
1945: Death of Joseph Moreau, victim of the Second World War.
1946: Marie-joseph Moreau, eldest daughter of Joseph, runs the company until 1952.
1952: Guy (Marie-Josèphe’s brother) Moreau and his wife Josette take over
the company.
1962: 1st exports to Belgium and the United Kingdom.
1970: Construction of a building of 500 m2.
1975: The company doubles its storage area.
1985: The buildings cover 3000 m2
2010: Construction of a dryer and deposit of the mark Octave Bauchant
2012: Deposit of the brand wasabycat
2015: Creation of a new manufacturing workshop

The Moreau Family welcomes you- spray millet since 1930 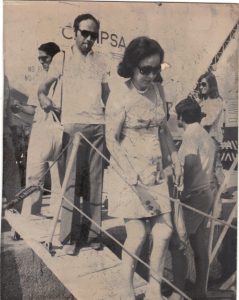 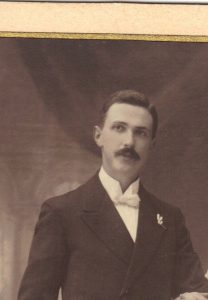 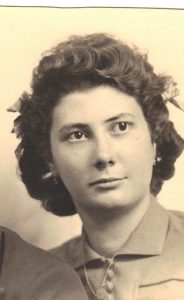